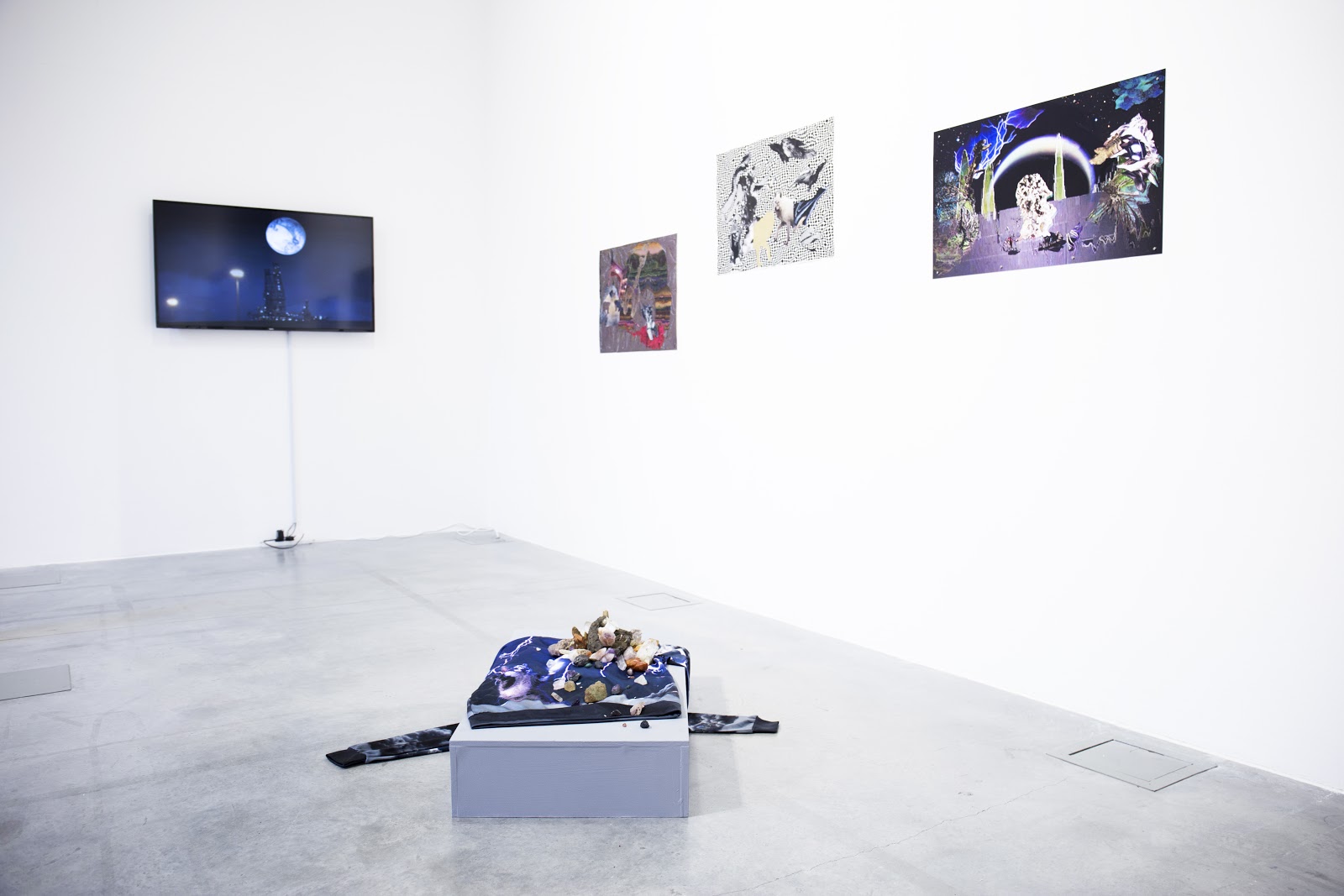 Above: Installation view of Maggie Robert’s UNRULY CITY, as part of EMERGENCY (2017).

We are thrilled to announce that artist Maggie Roberts is the recipient of the EMERGENCY 2017 prize.

Over three-hundred emerging artists applied for the international open submission opportunity, of which just eight were selected for inclusion in the group exhibition at Aspex.  Maggie Roberts, based in London and South Africa was selected as the winner of the prize by the panel: Joanne Bushnell, Director, Aspex; Lindsay Friend, Director, IMT Gallery (Image Music Text); Cathy Lomax, Artist & Director, Transition Gallery and Adam Sutherland, Director, Grizedale Arts.

As the 2017 winner, Maggie Roberts will receive a prize of a solo exhibition in 2019, a fee, production budget and support to realise the development of new work.

“I would like to thank the team at Aspex and the panel who awarded me this amazing prize. I am very excited to have the opportunity to work with Aspex on a solo show. When I visited the Gallery to install my work, I felt a deep and immediate affinity with the space - a professional and welcoming atmosphere. I am still getting used to the fact that I will be working with the Gallery again through to 2019”.

Maggie Roberts’ artwork, UNRULY CITY, an installation and video work currently on display at the gallery,  is a response to digital aesthetics, which has seen the artist create new “habitats or fantasies”.

“We are thrilled to be working with Maggie Roberts as the winner of Emergency 2017. The panel were intrigued and excited by her engaging imagery, the richness and diversity of her practice. We hope the solo exhibition will present Maggie with a fabulous opportunity to develop her work and career, and be a real treat for our audience in Spring 2019.”

This year we have introduced the People’s Choice award, an opportunity for visitors to vote for their favourite work. The winner of the public vote will receive a £200 prize.