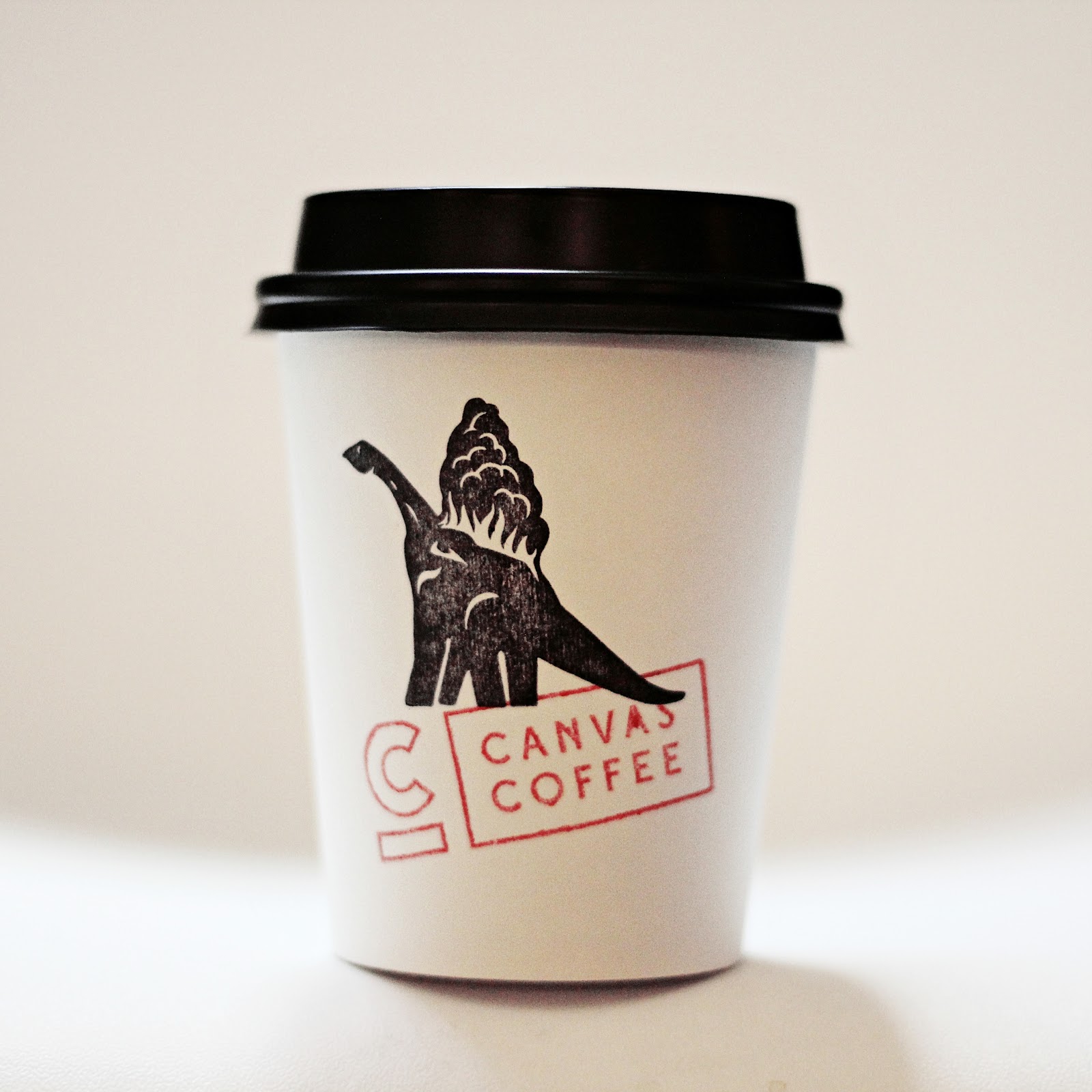 Seven years since it’s appearance on Southsea Common, Heather & Ivan Morrison’s ‘Luna Park’ has been celebrated through ‘Portraits of Portsmouth’, a collaborative initiative by social enterprise Canvas Coffee and Portsmouth based design agency I Love Dust.

An image of the artist’s 53ft recreation of an Ultrasaurus dinosaur will appear on coffee cups at the cafe’s base in Portsmouth and Southsea Train Station.

“​We wanted to tell a story about Portsmouth using our cups, and after doing some research discovered a lot of interesting stories about the city and that some very interesting people have lived here, like Arnold Schwarzenegger, HG Wells, Peter Sellers, the list goes on.

One of our team came up with the idea of putting ‘Luna Park’ on the cup which we thought was another very interesting story - so we did it! We’re really excited about the design that I Love Dust came up with - it really captures the story in a fun way”.

“We are very proud that Heather & Ivan Morison’s ‘Luna Park’ is celebrated as an icon for Portsmouth, a work that gave the people of the City such joy for ten weeks in the Summer of 2010.

A big thank you to the artists, Chapter, Safle, Firstsite and its many generous funders (Safle, The Calouste Gulbenkian Foundation, the Arts Council of Wales, Arts Council England and the European Union) for enabling the creation and presentation of an artwork with such enduring appeal”.

You can see more of Heather & Ivan Morrison’s work on their website: www.morison.info 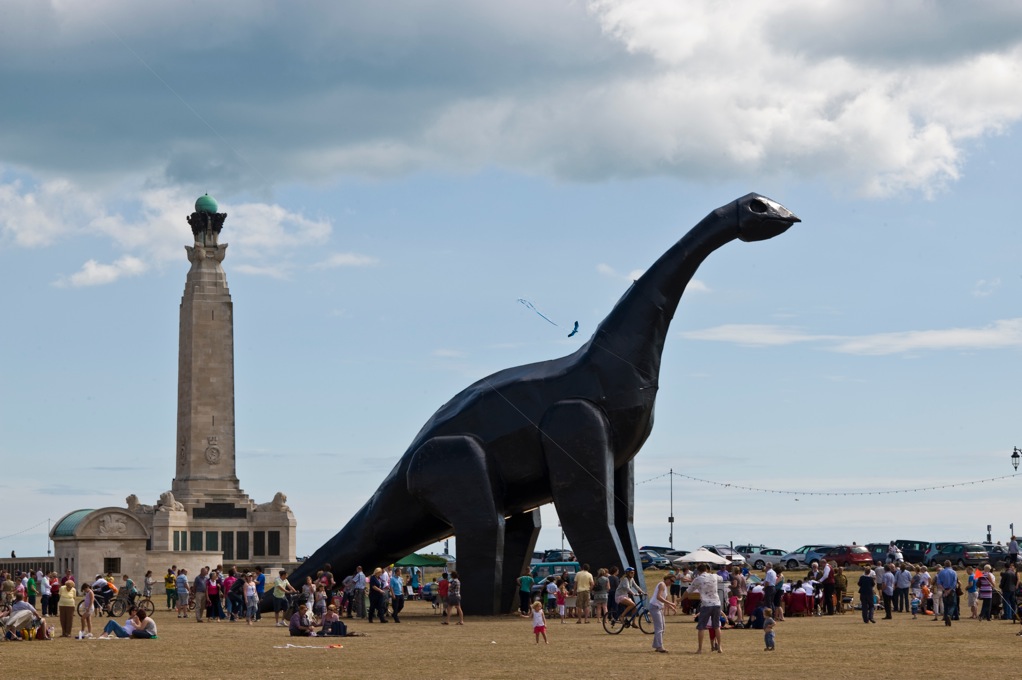