The Inventors In Conversation | Ming Wu

The Inventors In Conversation | Ming Wu

As part of Aspex’s 2018 Summer programme The Inventors, the Gallery has teamed up with the University of Portsmouth’s Faculty of the Creative & Cultural Industries. 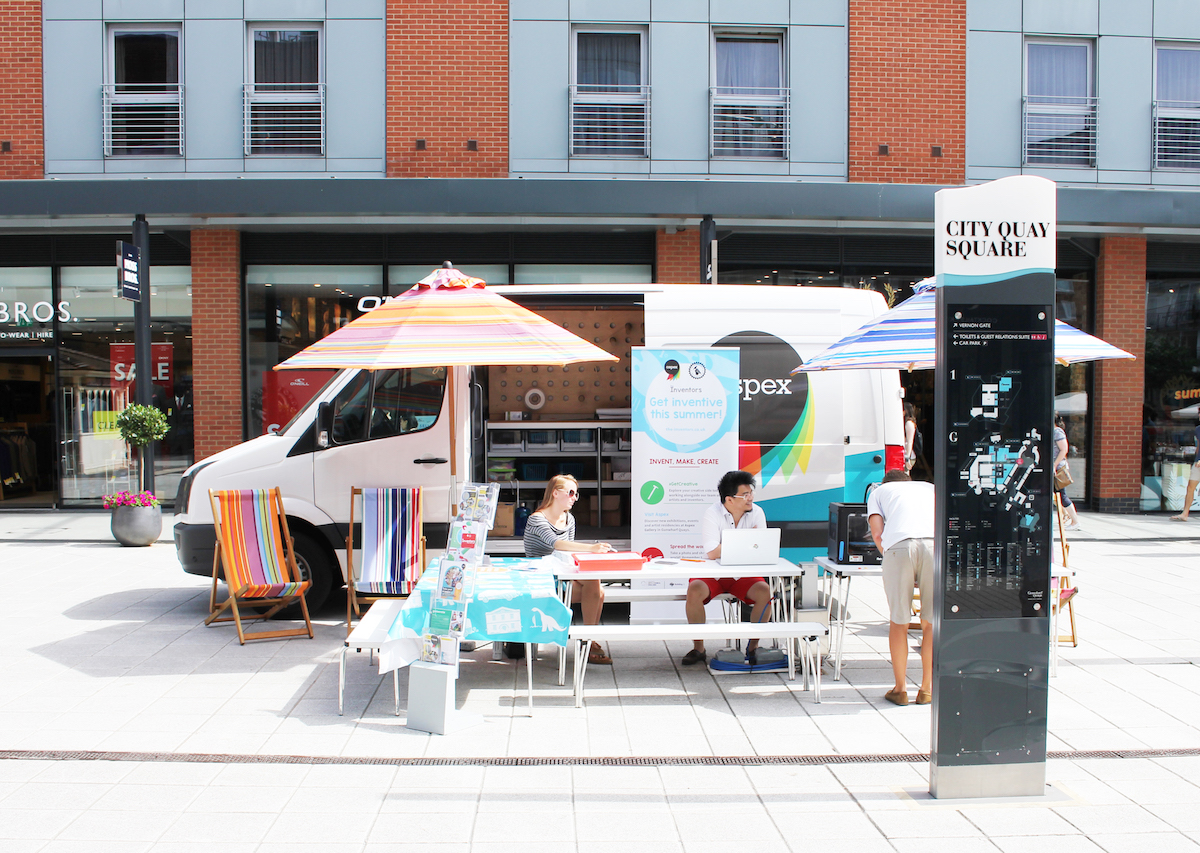 A number of University students, including second year Illustration student Matt Gurr, have worked alongside three commissioned artists, delivering a wide-range of activities and events.

Matt joined The Inventors to discover more about the inner workings of a gallery, meeting new artists and developing new skills prior to starting his third year of study.

Prior to the final artworks being presented at Victorious Festival on Southsea Common, Matt sat down with one of the artists, Ming Wu, to learn more about his creative process.

MG: How have you interpreted Will Cruickshank’s exhibition (Push & Pull, the initial inspiration for The Inventors) to suit your own approach? MG: What are the main advantages of working with 3D printers in terms of production time versus finished product?

MW: Traditionally, if I were to make a mould, by hand to make a mould would take months whereas using a CNC milling machine is reasonably expensive, that’s where the 3D printers come in as they make it relatively inexpensive and a lot quicker.

MG: You’ve often incorporated traditional practices with technology, what can the public expect to see at victorious, without spoiling it?

MW: Something that has been printed by a huge 3D printer that was made with the use of other 3D printers. 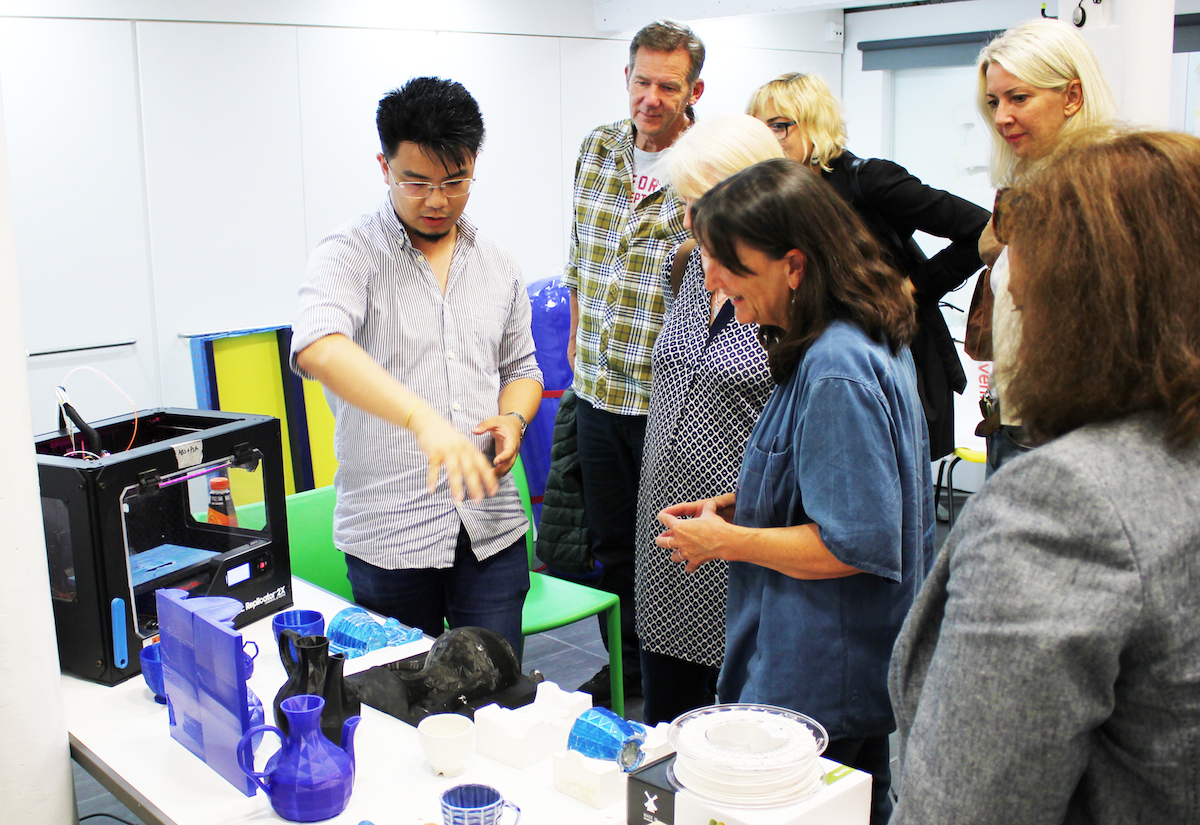 You can discover more about The Inventors by visiting: www.the-inventors.co.uk, or by following the Gallery’s Learning & Participation team on Instagram & Twitter: @aspex_takepart / #The_Inventors

Related Articles in In depth